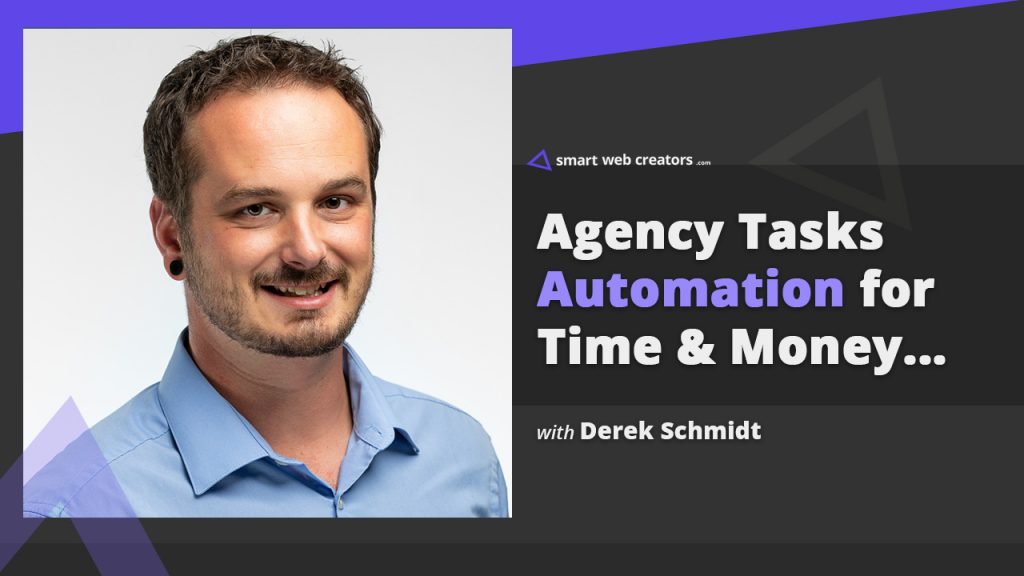 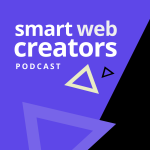 Automation of tasks in an agency sounds cool, right? How can an agency owner introduce automation that can result in saving time and make more money in the process?

Derek Schmidt had a similar question while running his web agency, and he answered it himself by building his own CRM solution. Here is Derek sharing about agency tasks automation and much more.

01. Using different tools in the agency

02. Building product to solve its own problems 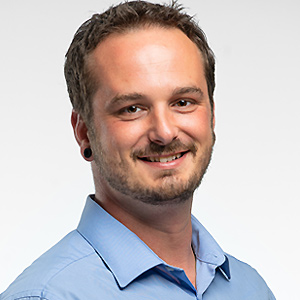 In 2011 I started a creative agency called DesignLoud. At the time, we mainly focused on custom website design and WordPress development. Over the years, we have pivoted more towards digital marketing such as SEO services and paid advertising to build up our predictive, recurring revenue.

In 2014, as the agency was scaling, I ran into an organization barrier where I needed to have my business information and processes in one place. Every day our team was spread out across half a dozen different applications for things like CRM, project management, invoicing, proposals, and so on.

Our team was wasting a lot of time navigating and updating information across these different apps, and the cost was starting to eat away at our bottom line. That’s when we decided to develop an all-in-one solution called SWELL Enterprise. We spent over two years developing SWELL, and during that time we interviewed other freelancers and agency owners and found that this is a pretty common problem.

So in 2017, we took SWELL Enterprise and created a SaaS company that helps other agencies and creatives be more engaged in their business by allowing them to automate processes across our integrated feature set. Because we also use SWELL in DesignLoud, we were able to save the agency at least 8 hours per week and an additional $50,000 per year.

Share on TwitterShare on FacebookShare on LinkedInShare on Email

Davinder loves creating and implementing online spaces. He has over a decade of experience reaching corners of: design, development, blogging and SEO. Learn more at idavinder.com